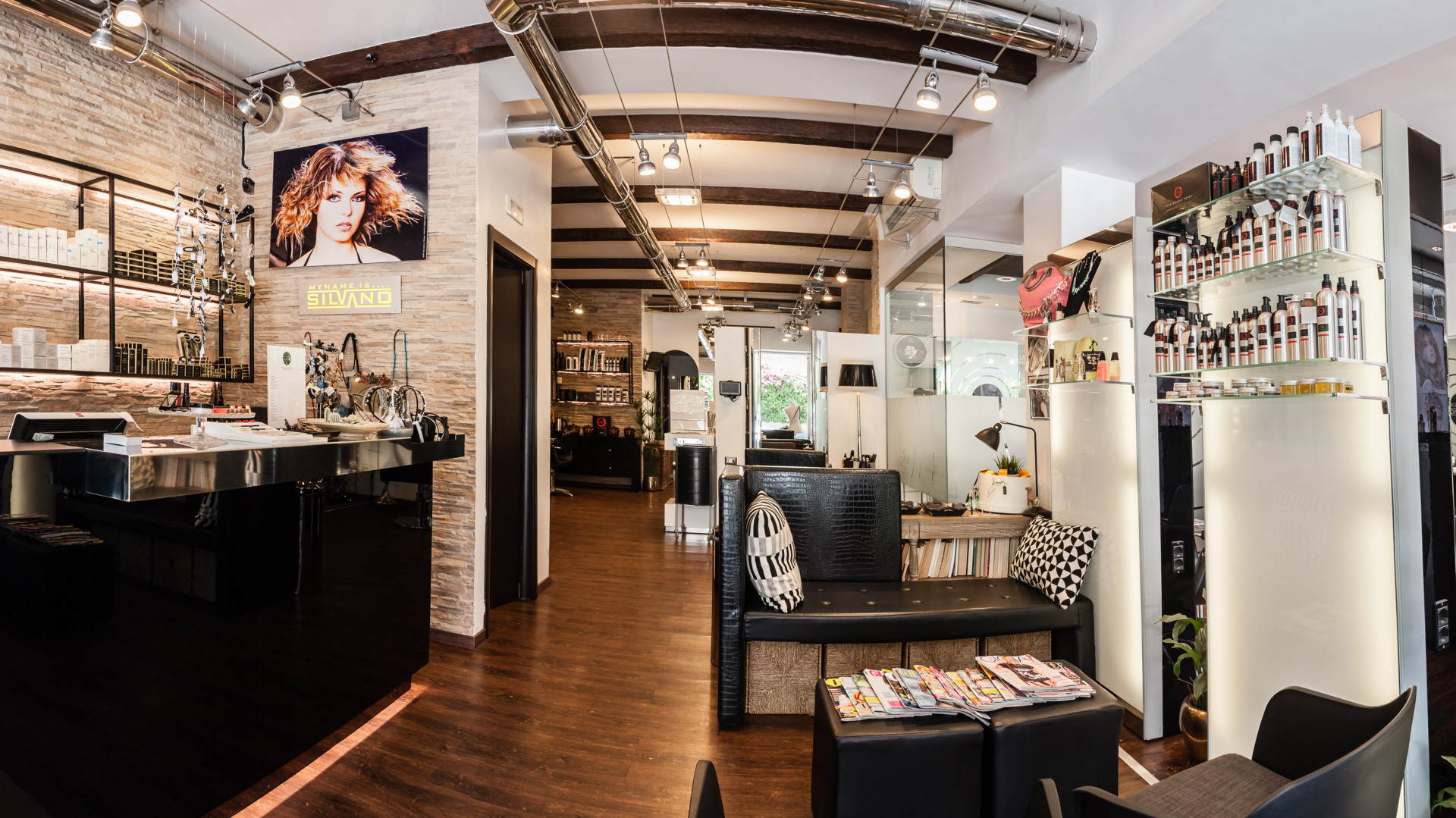 With clear ideas of what to become once he grows up, fascinated by the world of the coiffeur and hairstyles, he entered a private institute of formation for hairdressers right after the Matura.

His skills caught the eye of professors already at the school desk, and his haircut professor opened up the profession for him.

Determined and willing to discover what lies beyond the Roman horizon, he became part of the entourage of a famous Roman hairdresser at the early 1990s, sharing a cradle with numerous international talents.

It is in this new climate, prolific and fervid with ideas, creativity, genius, and comparisons, that Silvano experiments with new paths: backstage preparation of runway shows, participation in live shows and television programs.

Enriching oneself with new stimuli is essential for recharging new energy, even if salon work remains a priority for Silvano. He feeds the latter continuously through training. He keeps on frequenting the most important academies of the sector for a long time. He himself also founds one. 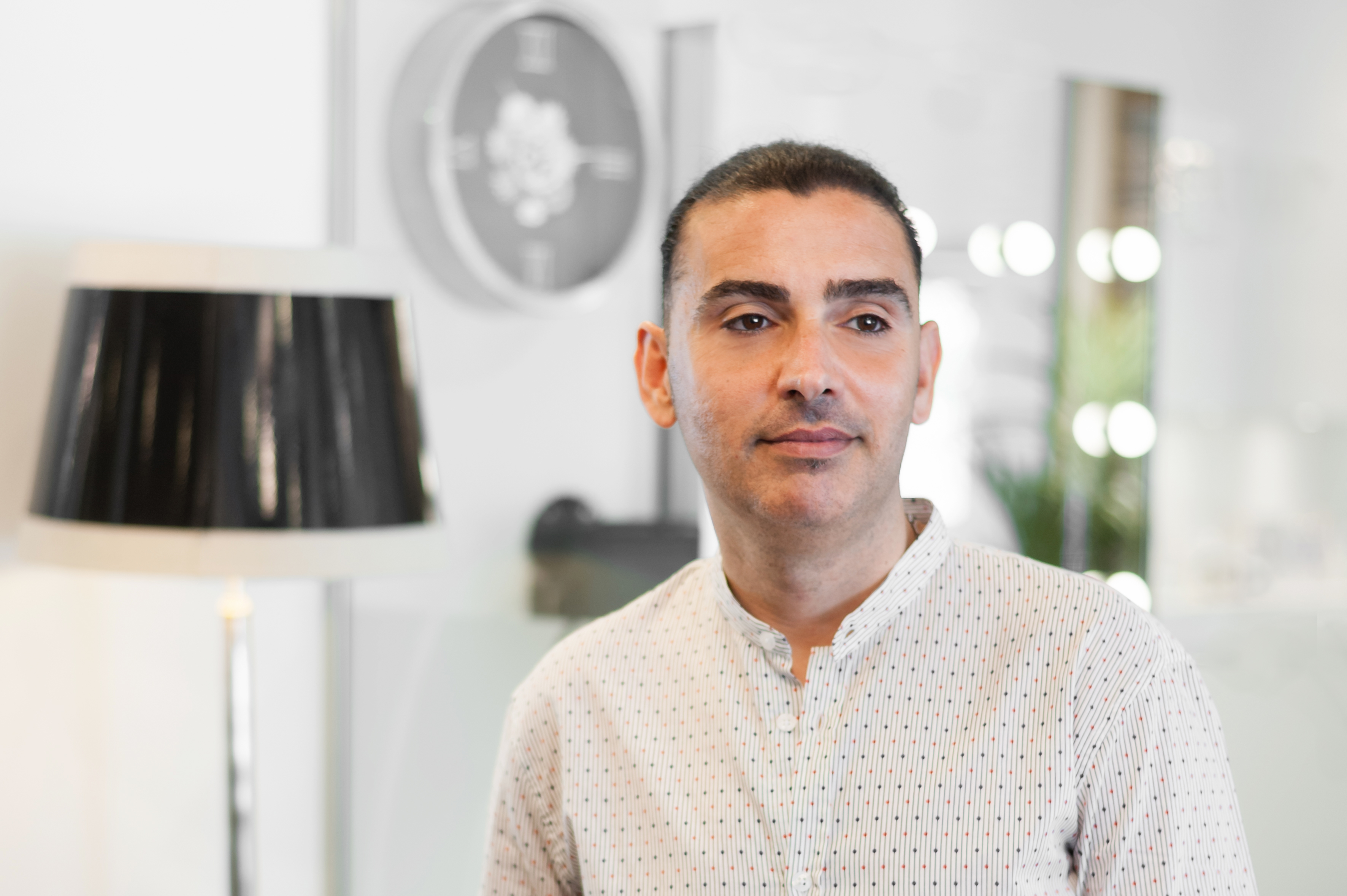 “I define myself as a good schoolboy who never stops learning. I believe that the only way to achieve success is improvement. But there is no improvement without continuous training. Growing as a hairdresser takes passion, determination, sacrifice, constancy, and training ".

In 2008 Silvano successfully faces a new challenge set for himself: he creates My name is Silvano.

Harvesting the fruits sown in previous years, all the knowledge and ideas learned from the best professionals, he creates his own style characterized by creative flair, elegance, naturalness, and movement. The latter Silvano realizes solely with the help of scissors.

His company reflects personality, consistency, care, and attention to detail, keeping in mind clients and their needs, as well as the changing times.

He quotes the words of Vidal Sassoon "My salon is made up of serious people".